Last week, we announced that Startup Stir is expanding its hallmark monthly networking events in Philadelphia.  We’re so excited for the growth of our program in Philadelphia, that we want to share with you the 5 things startups love about Philly –

We hate to make the first thing we love about a place how easy it is to get out, but hey – we’re living in a global society here.  Location matters.  As the the second largest city on the Eastern seaboard, Philadelphia is a mere 1 hour train ride to New York and just an hour and a half to our nation’s capital.  With this kind of proximity, Philadelphians mean business.  Best of all, it’s nestled within an easy drive to the Jersey shore or the rolling Pennsylvania countryside. 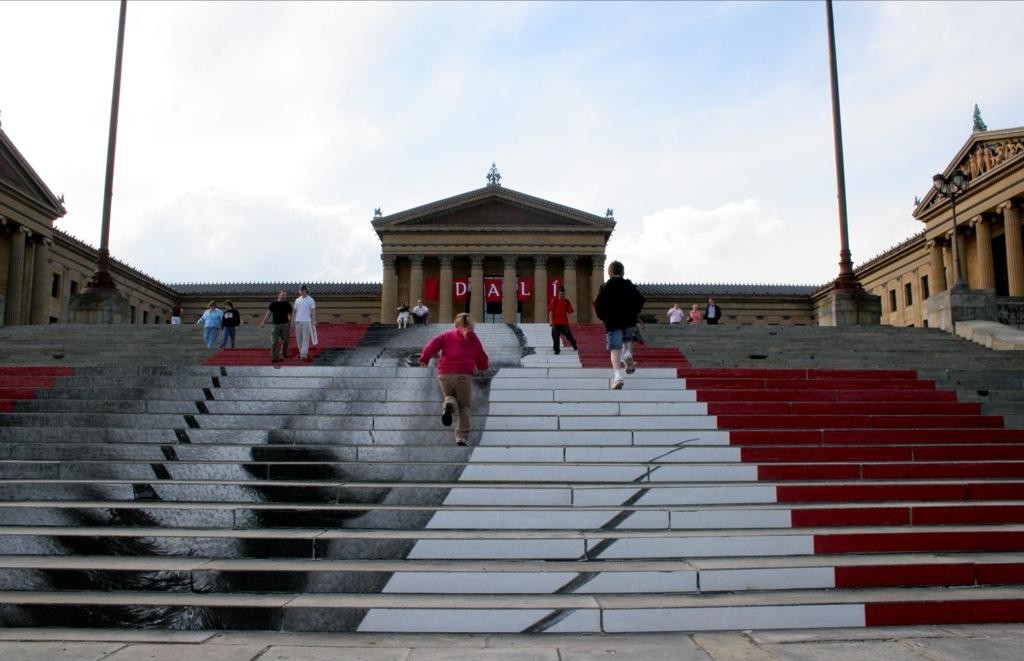 The Philadelphia Museum of Art boasts more than 227,000 pieces in their collection and over 25 special exhibits every year, but that’s barely scratching the surface of this city’s art scene.  Broad Street south of City Hall is known as The Avenue of the Arts.  Home to the famed Kimmel Center for the Performing Arts, The Academy of Music, the Wilma Theater, galleries, jazz clubs, concert halls and more.  After a hard day of code, there’s plenty to unwind to. 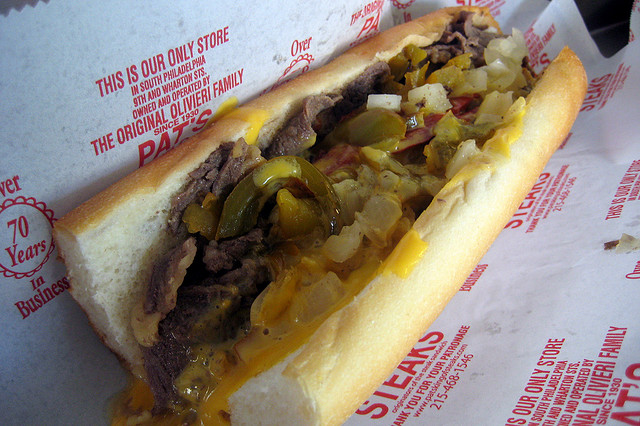 Are you kidding me?  This city knows how to eat.  With the second largest Italian descended population in the “new world”, it’s no wonder Philadelphia has great food.  From swanky chef created joints to BYOBs, and happy hour after happy hour, you could dine your way across Philly only to turn around, walk home, and find a new place on every block.  Philadelphia’s startup culinary scene is unmatched.

Welcome home.  Philadelphia is a city of neighborhoods.  Each unique community in this vibrant city has its own personality in which small businesses thrive.  Despite having over 1.5 million residents, you always feel welcome and at home in your own community within the city at large. 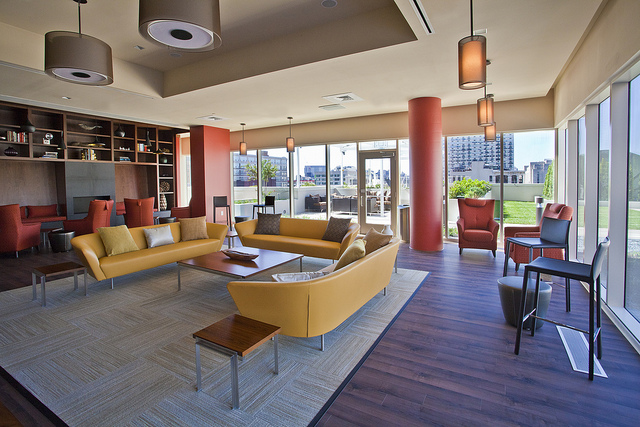 Let’s facing, bootstrapping a startup is tough work.  This can be compounded when faced with $4,500 rents, growing Silicone Valley wages and $9 IPAs.  Philadelphia enjoys one of the lowest costs of living among major US cities.  In Philly, it’s easier than ever to start a business and live well.

6. And for good measure, we’d like to add a sixth…The Hustle 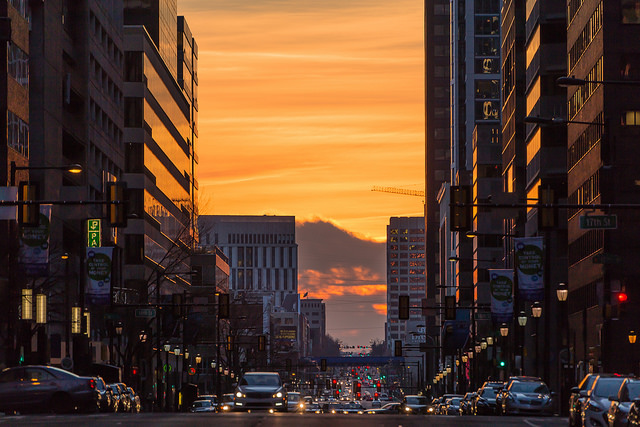 Philadelphia is alive and on the move.  As of 2015, Philly boasts the fourth-highest GDP in the country and the ninth-highest in the world.  Startups are alive and well and the innovation ecosystem is flourishing.

Let’s hear it Philly, what do you love about calling the nation’s 5th largest city home?  Go ahead, brag a little… 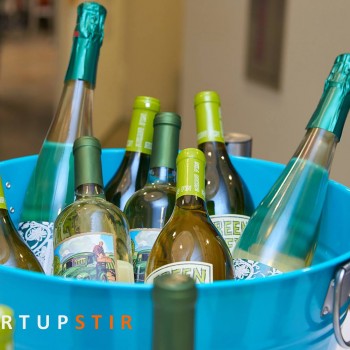 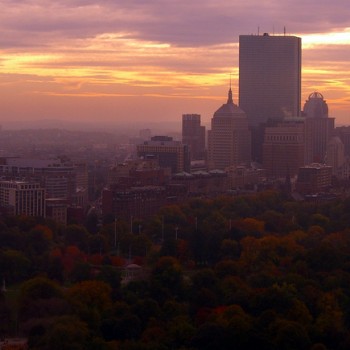