Note: Startup Stir recently hosted a program on women in entrepreneurship in Boston.  Check out photos from this event on Facebook!

You can never quite do enough, juggle enough, be enough in an age where the demands of family, work, and (hopefully) a personal life keep you hopping morning, noon, and night.

Huffington Post titles tell mothers how to “Be a Working Mom Without Hating Your Life,” “End the Mommy Guilt for Good!” and “Conquer Mommy Guilt Once and for All.”

But what if you needn’t feel so guilty in the first place?

What if the very fact that you’re a working mom actually has substantial and meaningful benefits for your children?

McGinn, the Cahners-Rabb Professor of Business Administration at HBS, conducted the study alongside Mayra Ruiz Castro, HBS researcher, and Elizabeth Long Lingo, an embedded practitioner at Mt. Holyoke College. In their study of the International Social Survey Programme and the results of two surveys called “Family and Changing Gender Roles,” conducted in 2002 and 2012, the group found that working mothers may be doing a far better job than they thought.

Among their surprising findings:

Their definition of a working mother was based on this one question: “Did your mother ever work for pay, after you were born and before you were 14?”

This means working mothers, for the purposes of this study, don’t have to be career professionals. Mothers who work part-time, or temporarily, still benefit their children in these ways.

McGinn reassures working mothers that they’re doing the family as a whole a lot of good as she notes, “There’s a lot of potential guilt about having both parents working outside the home. But what this research says to us is that not only are you helping your family economically — and helping yourself professionally and emotionally if you have a job you love — but you’re also helping your kids.”

And there you have it. Spouses of working moms, grab her some flowers on the way home and be sure to say thank you. She deserves it!

And Moms — stop being so hard on yourselves. 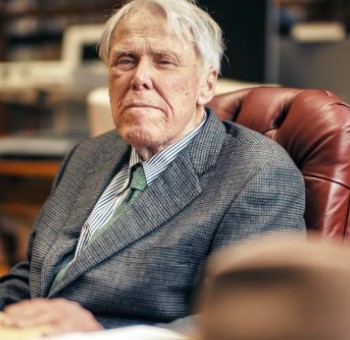 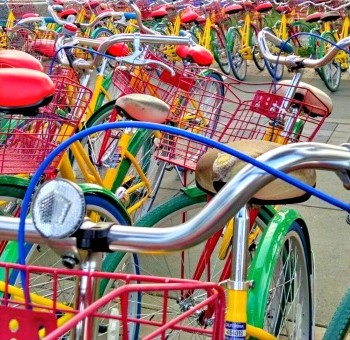