You can bet that investors are looking for a number of different signs the tech startup they’re considering is a winner. Some are looking for founders and teams who are experienced but willing to listen. Of course, angel investors want to see a realistic and appropriate valuation. Almost all want to see a well thought out and comprehensive business plan.

Different investors look for their own unique criteria when deciding whether or not they’ll get behind a tech startup.

If you’re pitching billionaire entrepreneur and investor Mark Cuban, you’ll want to be aware of this one little thing that will make or break your deal.

If you’re from Silicon Valley, he’s probably not interested.

Cuban shared his trepidation for Silicon Valley tech investments at TechCrunch Disrupt in San Francisco this past fall. In general, he said, Silicon Valley startups tend to be overvalued compared to the rest of the country. A company with an $8 million valuation in San Jose might only be worth $2 million elsewhere, he said.

That’s not to say Cuban wants nothing to do with Silicon Valley whatsoever; he doesn’t mind them as a market. “Investing outside, selling inside, to me, is the best arbitrage available, and that has worked out very well for me,” he said.

He feels that investors in California’s tech scene are on the lookout for unicorns and it’s just not a smart investment strategy for him.

Fair enough. Considering his net worth is somewhere in the neighborhood of $3 billion, his strategy is obviously working for him.

Outside of existing within the confines of Silicon Valley, if you really want Mark Cuban to throw you out of the room, tell him you just want your tiny piece of a huge market. “We can all pick an industry, say how big it is and it makes it seem so achievable if we say we’re only going to get 1%,” he said at Disrupt. “In reality that takes no thought, no intelligence to do whatsoever.”

Cuban’s reticence for investing in the stomping grounds of Apple, Google, Oracle and other massive tech firms is unusual. Currently, there are over 17,000 Silicon Valley startups registered atAngel.co, with 24,470 investors lined up to invest in them (or according to Cuban, throw money at them).

He still has plenty of opportunity to invest in tech, with cities like Austin, Denver, Boston and even Salt Lake City all booming for tech startups. Cuban may be more comfortable investing on the East coast, where $1.9 billion in VC deals took place last year, though I suspect he finds plenty of great deals right there in Dallas. With over 50 colleges and universities churning out talent, Dallas is also home to 25 billionaires and almost two dozen Fortune 500 companies. 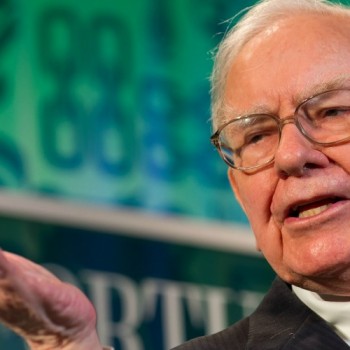 Video Lecture: Are Entrepreneurs Born or Made? 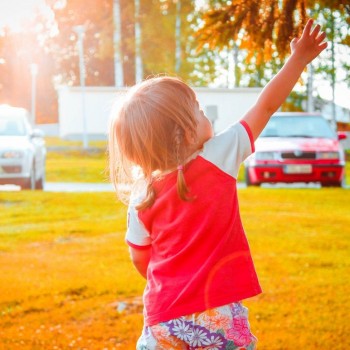