Creating Social Impact with Your Startup

Creating Social Impact with Your Startup

Next week in Boston, Startup Stir is hosting a panel event on social entrepreneurship.  If you don’t have a ticket yet, be sure to check it out!

Philanthropic thought leader Henry Timms is the creator of the #GivingTuesday movement and the director of the 92nd Street Y — a 140 year old, $60 million institution serving 300,000 people in the heart of New York City.

At a talk he recently gave, Henry dished a few thoughts on creating a ‘new power’ movement — leveraging 21st century tools to compel people to take action.  Here are a few ideas your social enterprise can get behind –

In Henry’s line of thought, the most enduring and influential organizations of the 21st century will retain ‘old power’ infrastructure and proprietary knowledge while truly embracing ‘new power’ models and ideals.  For more on this topic, check out Henry’s thoughts in the December, 2014 Harvard Business Review.

To talk more on social entrepreneurship, I hope you can join us this week at Startup Stir! 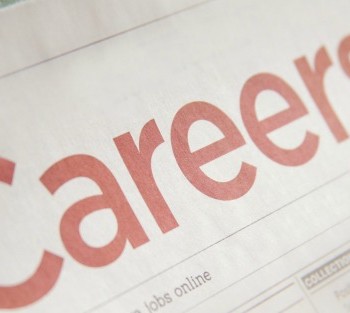 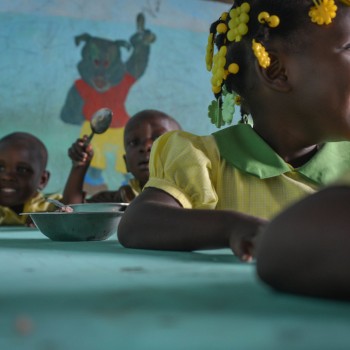