Note: Startup Stir is hosting a program on ‘Getting Connected’ on February, 16, 2016 in Boston.  To register for this event, click here!

At a glance, LinkedIn and Twitter are about as different as two social networks can be. Twitter is microblogging, LinkedIn has serious publishing power for longer form content. Twitter can be laid back and more conversational, whereas LinkedIn is typically more professional and even formal.

If you’re like me, you probably use Twitter and LinkedIn in very different ways. At least, I used to.

On Twitter, I could be funny and even a bit outrageous. I participated in chats on hashtags and met tons of new people, gained a ton of new followers and followed a lot of different people I found interesting.

On LinkedIn, I accepted requests only from people I had already met or had some level of interaction with online. I was a bit stingy, I guess you could say, with who I allowed into my network. We were taught to be, after all; LinkedIn only wanted you to accept connection requests from co-workers, employers, professional connections and the like.

LinkedIn has evolved significantly over the last several years, though, and isn’t just a job search site anymore. It’s become the world’s largest professional network, with over 313 million members in over 200 countries.

I recently took a big leap of faith and changed my LinkedIn strategy in a big way. I decided to use it more like I use Twitter.

I felt like I was missing out on a massive opportunity to connect in more meaningful ways with the huge professional population who use the site.

I don’t know about you, but I’ve turned down thousands of connection requests from people I didn’t know in real life (or know well from online interactions) over the years. Why was I doing that, because LinkedIn used to tell us to?

Have you thought about spending some time building your LinkedIn network? Here are a few reasons you should try it:

It’s time to stop treating LinkedIn like a glorified resume site. If you’re using LinkedIn the same way you were three or four years ago, take some time to explore the site and see what’s new. Most importantly, reconsider your mindset and start treating it more like Twitter. Be more open, make the effort to meet new people with interests similar to yours, and get yourself out there as a publisher on the professional network!

Infographic: What's a Successful Entrepreneur Made Of? 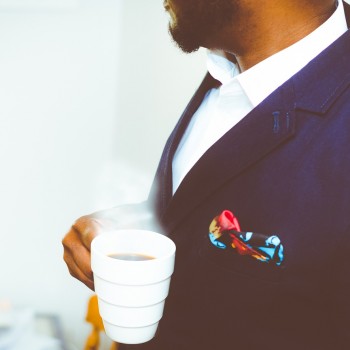 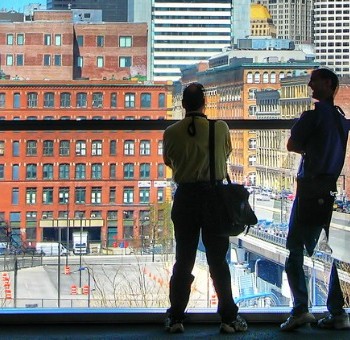