1. People in Boston are Wicked Smaht 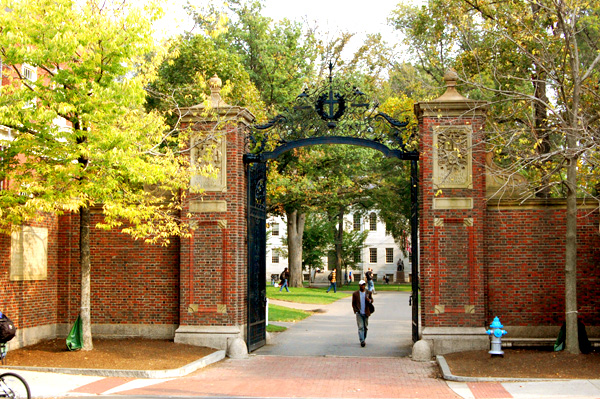 With over 55 colleges and universities in the metro area, Boston boasts one of the most well-educated population centers in the world.  But in Boston, they start ’em young.  Last year, Massachusetts eighth graders scored higher in math and science than children almost anywhere in the world.  Singapore hedged us out on science, but word on the street is, a startup out of MIT is putting something special together to solve that. 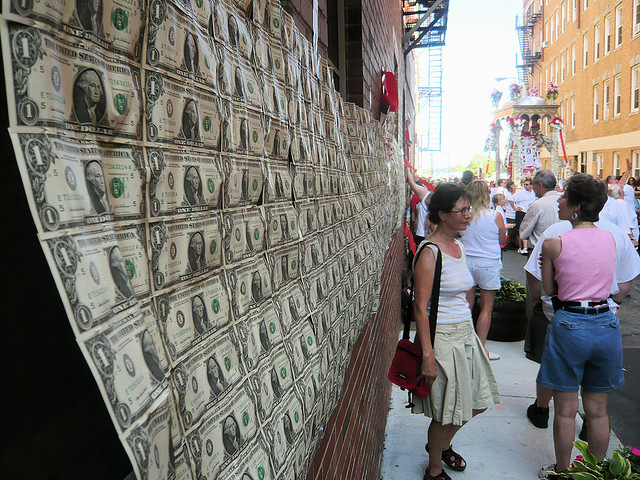 OK, so they don’t quite print money and paste it on walls, but VC in Boston is on fire.  “Massachusetts receives the most venture capital funding per capita in the country…the next state isn’t even close.” (Boston Magazine)   Aside from DC, Boston’s growing faster than any metro area in the Northeast, and Boston’s tech, medical, and academic cultures are positioned to lead the world’s knowledge economy and take the national startup scene by storm. 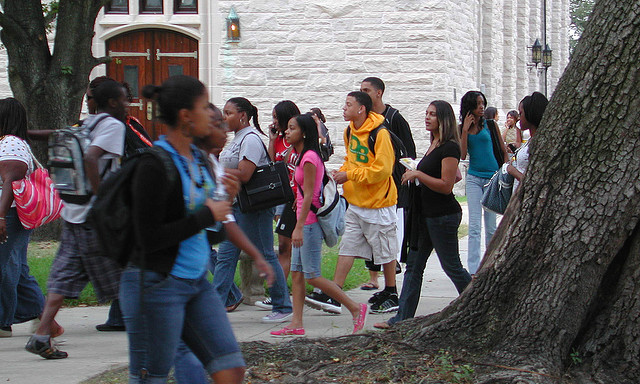 A quarter of a million college students reside in Boston and Cambridge, making it America’s youngest major city.  The spring in their step, vitality and creative energy these youngsters are pumping out make Boston a thriving and lively place to call home and launch a business. 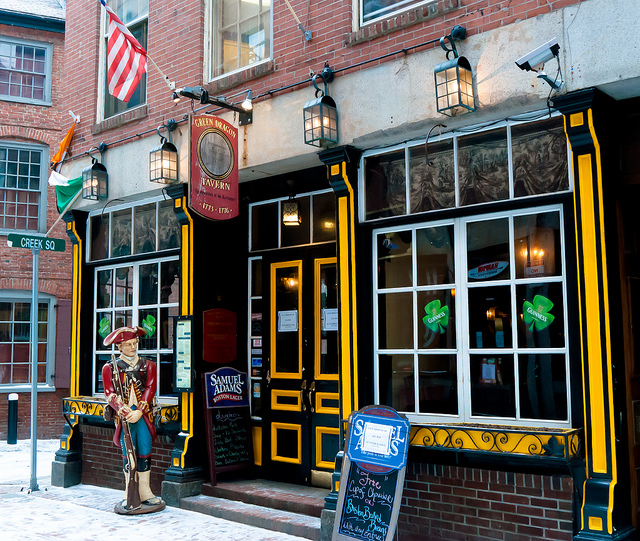 Let’s face it, when you’re working late hours at a startup, nothing says dinner like a $3 PBR and a plate of nachos from 21st Amendment or a Nasty Narry from The Sevens.  With a solid homage to its Irish roots, Boston’s certainly a beer drinking town full of great pubs. 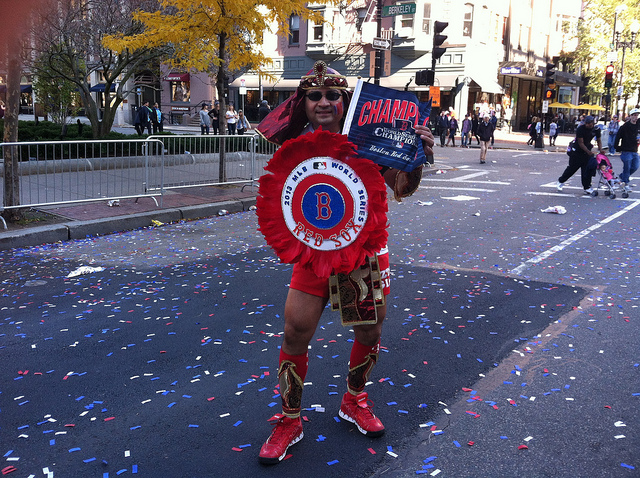 From their unyielding allegiance to the Pats, Red Sox, Celtics and Bruins to the spirit of resilience with which the city remained Boston Strong after the 2013 marathon, Bostonians just don’t quit.  They’re tough.  Launching a startup is hard work.  It takes guts, and having a team you know you can count on means everything.

So, here’s to you, Boston.  Let’s hear it, what do you love about calling The Hub home?  Go ahead, brag a little… 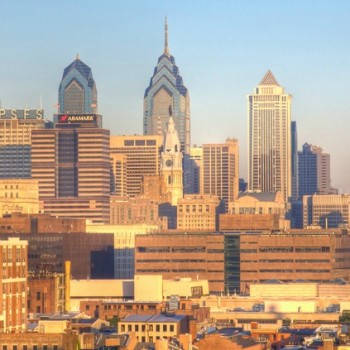 6 Tips to Bootstrap Your Business 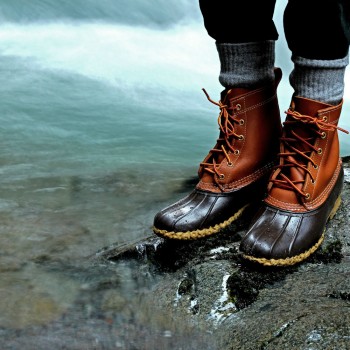