A few years ago, I quit my day job to pursue my start-up dreams. Early on, I pitched over 100 VC firms in the Boston area with my idea for a software start-up. I created a pitch deck and a business plan. And I got a dozen meetings!

Unfortunately, those meetings were about all I got out of it, and they didn’t go well at all. I was shot down at every turn:

The rejection letters were even worse. Here were people who hadn’t even given me an opportunity to present to them and answer their questions, pointing to seemingly every reason under the sun my idea wouldn’t work.

The first smackdown I received came courtesy of a guy at Bain Capital (Mitt Romney’s company), who sent me a detailed rejection email explaining why they would never invest in my company. The whole thing was a painful–but I learned four things that every entrepreneur must learn at some point in the building process.

Lesson #1: You actually have to read your rejections.

Naturally, I wasn’t happy to read Bain’s rejection letter, having quit my day-job to pursue my start-up. It stung, and it seemed unnecessary to go to such lengths to point out each of the perceived flaws in my model. I couldn’t help but think, Man, a simple no would have sufficed. Stupid Bain Capital. Idiots, what do they know?

Before long, I had another rejection letter… and another, and another. Seeing my potential funding pool dwindling rapidly before me, I became discouraged and weary to even open their responses. A cursory glance over the content of the email would tell me what I needed to know: yes or no. Beyond that, nothing else they had to say mattered.

That persisted a few weeks, but I had to admit eventually that they might be onto something. That’s a difficult realization when you’re passionate and believe in your idea. Reluctantly, I went back to read through each rejection email and in doing so, noticed several recurring themes. It took longer still, but eventually those criticisms became recognizable for what they were: constructive.

Lesson #2: Put your money where your mouth is.

One red flag for VCs in my initial pitch was that the business wasn’t far enough along. This came up time and again in their rejections.

This feedback proved invaluable, as it inspired me to keep going, get busy, and not count each rejection a total loss. This “no” actually means “maybe, just not yet.” This gave me a new goal and a sense of purpose. I would prove out the potential in this idea through hard work and the investment of my own capital.

Lesson #3: Use rejection letters as an impetus for change.

In the year after the initial onslaught of rejections, I pumped close to $250k of personal savings and income into my business. (No, I’m no trust fund baby–that was everything I had). In that year, I was able to:

I wasn’t able to address every VC objection, but we were greatly improving in key areas where VCs felt I’d fallen short. Rejection letters that had once seemed extremely personal and critical were now the impetus for the change that needed to happen in my organization. They made me work smarter and take more informed chances.

A full year after I came *this* close to telling the lot of them off, I started hitting reply to those rejection emails. I updated them on my progress with the business and asked for a chance to show them how far it had come. Almost all of them took the meeting request and many were amazed to see how far I had gone, bootstrapping on my own.

Fast forward 90 days: I had two term sheets from venture capital investors. One month later, I closed on my first series A investment of $4 million.

Save your rejection letters but more importantly, act on their recommendations! These may be one of the most valuable assets you have as a start-up: the advice and experience of seasoned business people who took the time to respond, even with a “no.”

The 10 Most Important Business Skills of 2020 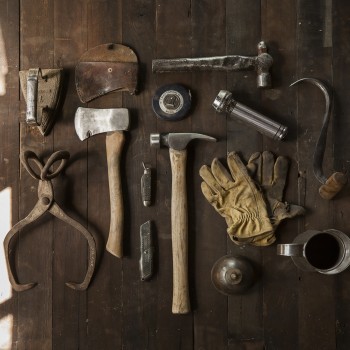 6 Ways to Stay Motivated This Winter 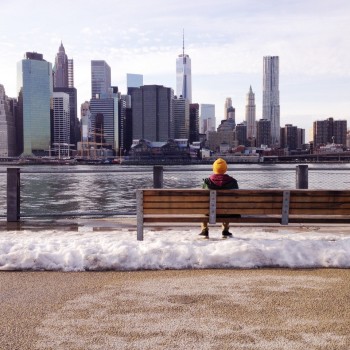